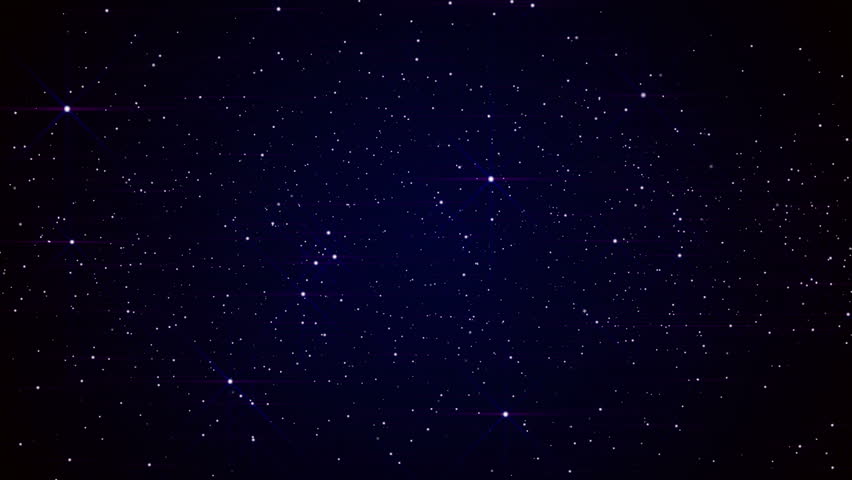 When I was little, I became preoccupied with the notion that there were several places I could never be again. I could be in the same general area, but to stand in a particular way in a particularly obscure corner was more than unlikely. At first, it was just something I would think about whenever my mother would drag me through monotonous department stores. As I pulled oversized dresses across the rack one by one, I would see a space I would likely never see again – a dark circle of heavy clothing, well shaded from the fluorescent lights.

At home I would open cupboards and reach inside, moving aside towels and blankets and cramming my small frame into the space. I would close the door on myself and hold my breath and be delighted that I could never, ever be there again. Because why would I? There was a sense of adventure behind it – I was going somewhere different and new, even if it were just a space in my bedroom that was normally all bookshelf. By moving it aside and standing on that patch of stain-free carpet, I was in uncharted territory. I became ponderous – contemplating the ideas of space and eternity.

When I started to lose my baby teeth, my tongue would perpetually be in that now-empty spot, feeling over the tender gum knowing that a new tooth would grow, and I would be left with just the memory of the emptiness. As the adult tooth slowly broke the layer of flesh and pushed its way into its spot, I would become overwhelmed with a strange sadness – my tongue could never be there again.

When we moved from one home to the next, I made my rounds of moving throughout the packed up building, standing in places that were previously unstandable. I stood square in the middle of my parents’ bedroom where there had always been their bed, where our hand-me-down floral sofa sat lumped in the living room, and in the circular rust stain where the underutilized patio table had been.

We drove a whole of two miles to our new house, our much bigger house, and began making it our own. When all my boxes were in my room, I wandered the large spaces. The floors were freshly carpeted and tiled, and the walls repainted. Sound echoed in the empty space as if no one really lived there, and I remembered what it had been like when the previous owner still had his things throughout. Old shag carpet and large, yellow lamps. I went back to the hallway, too wide for me to reach side to side with my arms outstretched, and I crammed myself against the wall. I would never be there again.

When I got older, I learned about space and our place among the stars. Our Earth had been screaming through the solar system, round and round the sun, for so long that the numbers used to describe the span of time seemed like made up nonsense words. As it would come around, moving in a perfect ellipse, it would never quite return to the same spot as it had been, because our Sun was moving, too, slowly around the apex of the galaxy. And even the galaxy was slowly moving outward, carried by the sigh of our expanding universe.

I could never, ever be in the same space, even if I wanted to. It would always be different, always far removed from the origin. And that thought made me feel small and silly, foolish for playing my little game with myself of avoiding the same sacred spots.

But when I pass that place in the hallway, I make note of that small spot near the wall, relishing the notion that I will never be there again.