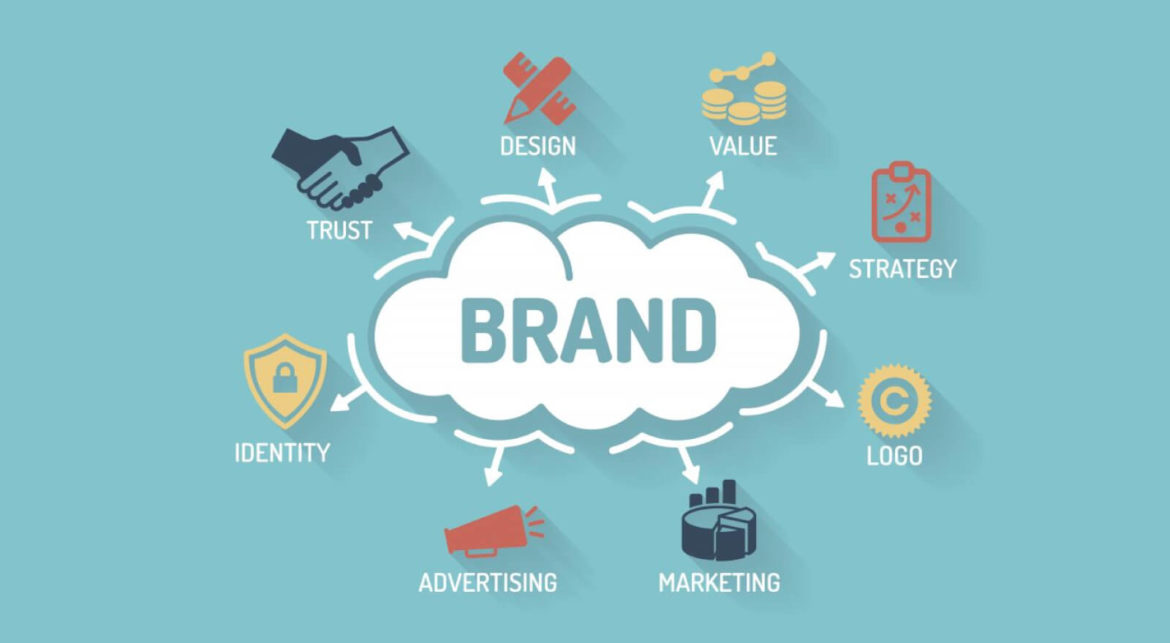 In different fields of activity there are different definitions of advertising. But from a practical point of view, the main purpose of commercial advertising is to stimulate the sale of certain goods or services at the present time and / or in the future. For this purpose, advertising affects the buyer and promotes the acquisition of the goods or services advertised. In this impact, various methods and techniques are used, aimed at working with different mental structures, both on the conscious and unconscious level. Fortuna Visual Company has identified some methods that are worth knowing when building its advertising campaign.

As noted, the strategic objective of advertising is to increase sales of a company’s products. There is no doubt that the consumer knows both about this task and the various methods of advertising, that is, we do not consider methods of hidden advertising impact. Some of the methods can be considered complex, and some are simple and clear. Let’s give two examples of exactly simple and clear methods – “affirmative statements” and “selective selection of information”.

This method is based on a special selection and use of only those facts that present the advertised product in a favorable light. It should be noted that this method is often found in political campaigns and election commercials. However, in both above mentioned methods the consumer, as a rule, has no doubt that these methods are used. As a consequence of this fact, the use of only these methods does not have the proper effect, however, their use together with others can increase the advertising impact. The complete absence of these two methods may weaken it considerably.

This method is one of the most widely used. Advertising often uses a variety of mottos, slogans etc. This allows you to focus the consumer’s attention on the main features, name and / or image of the advertised product, using one catchy phrase, which is then embedded in the mind of the consumer. The peculiarity of the method is that when using a slogan is remembered not only the features of the advertised product, but its positive image. When using slogans and slogans, it is important to create a clear association between the brand and the slogan. The method of “using slogans” is certainly not only used in commercial advertising. It has also found its application in political advertising.

These are some popular methods that are often used in advertising. If you analyze them, you will find many different examples of using each of these methods in reality by different companies.